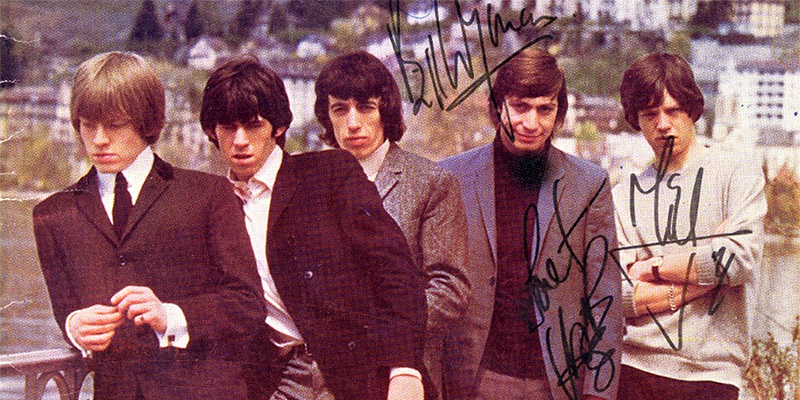 Join us from the comfort of your own home for the unique interactive experience!

The Rolling Stones were very much a London Band. Richard can guide you around the Stones major London hangouts in the Soho area.

‘You can’t always get what you want’, sang Mick Jagger about his visit to the Chelsea Drug Store on King’s Road in the Swingin’ London of 1960s. At the time it was a nightclub, pharmacy and record store, frequented by the RollingStones. Today all you get there is Big Mac and fries, – depends what you want

?
There’s much more to this building than fast food – find out whom Mick was singing about on the Rolling Stones in London virtual tour.
————————– 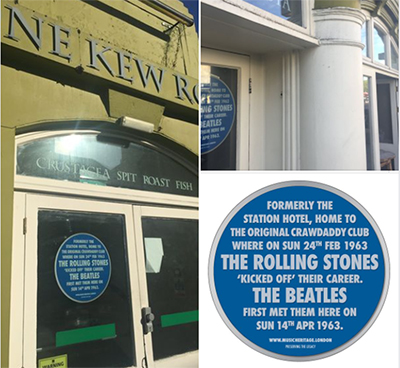 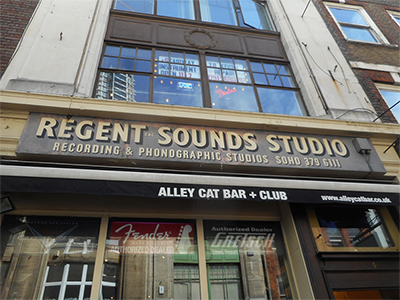 The Rolling Stones had a residency in Ken Colyer’s ‘Studio 51’ in early 1963, where they played every Sunday for a few months. Even after they stopped playing gigs there, they would come back to rehearse.
On 10th September 1963, the Rolling Stones manager, Andrew Oldham, was walking down Jermyn Street when John Lennon and Paul McCartney spied him from a taxi they were riding in. Andrew had worked for Brian Epstein so knew John and Paul well. Andrew invited the two Beatles to Studio 51 to see the Stones. On the way, Andrew said to Lennon and McCartney that he was finding it hard to find a suitable song for the Stones to record as their second single. It just so happened that the accomplished songwriters had a song which they thought might be suitable for the Stones. When they all arrived at Studio 51, John Lennon and Paul McCartney borrowed guitars from the Stones to play them the song.
Find out what song they played, and what happened next, on my Rolling Stones London virtual tour.
——————————–
The Rolling Stones gave their first ever gig at the Marquee Club in Oxford Street in July 1962 – deputising for Alexis Korner’s Blues Incorporated, who were recording a session for BBC Radio that day. The Line-up was Mick Jagger, Keith Richards, Brian Jones and …. Find out who on the Rolling Stones London virtual tour.
-->