London Beatles Walks and London Beatles online tours – guided by Richard Porter, author of the book ‘Guide to the Beatles London’; writer and presenter of ‘The Beatles’ London’ DVD; and a guide of 30 years experience. Richard was the president of the London Beatles Fan Club for 10 years and was a former winner of the ‘Beatles Brain of Britain’ competition. He organised the celebrations for the 50th anniversary of the Beatles crossing Abbey Road, and was on the committee that erected a blue plaque to commemorate the Beatles famous ‘Rooftop concert’ at 3 Savile Row.

Beatles ‘In My Life’ Walking Tour – Saturday 17th October at 11am.

Beatles ‘In My Life’ Walking Tour – Tuesday 20th October at 11am.

Beatles In My Life 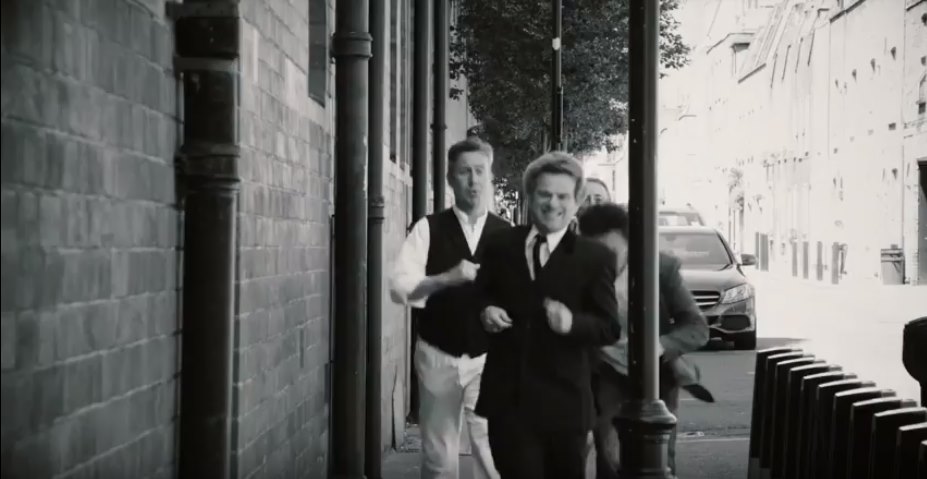 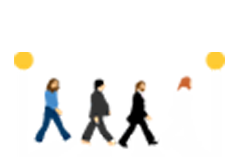 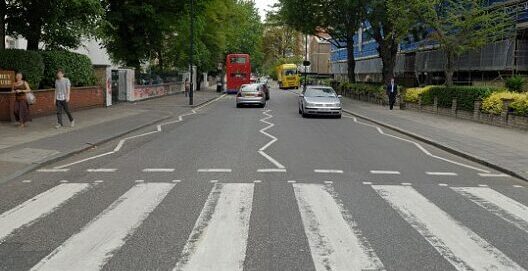 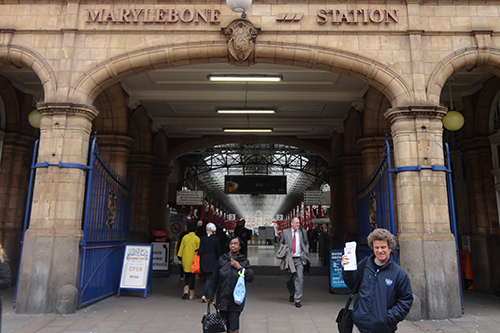 Tuesdays and Saturdays at 11.00 am

For individuals or groups 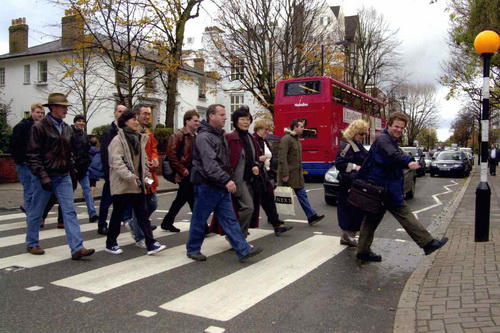 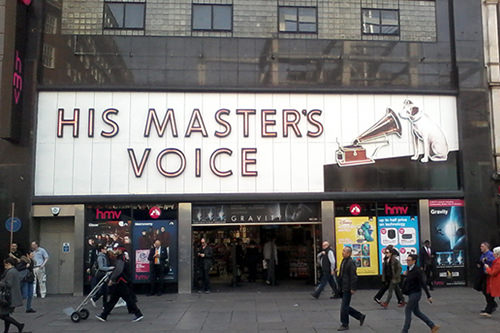 Richard can also custom design a tour to meet your needs.

Prices for private tours start at £160 per group for a two-hour tour.

I’m a Beatles Tour guide in London – something I

Beatles drummer sacking letter from Brian Epstein up for sale

A letter written by The Beatles’ manager following the sacking

He was the detective who busted John Lennon, George Harrison

Revisit Paul and Linda McCartney’s glorious appearance on The Simpsons

Spider-Man Just Saved The Day, But He Needed The Beatles’ Help!

When a mystic force starts taking over the people of

A rock and roll auction was held at Bonham’s in

We loved it! Quotes and testimonials about London Beatles Walks

‘Dear Richard, Thank you for making our vacation in London one that we will hold very dear in our memories. Andrew so enjoyed your gifted…

I did both of Richard Porter’s walking tours on my pilgrimage to England. They were both fantastic. Richard truly knows his stuff and this lifelong…

Richard Porter, the founder of the London Beatles Fan Club and holder of the Beatles Brain of Britain title, acted as our tour guide. Incredibly…

Dear Richard, from all of us here at MJI, I would like to extend a big THANK YOU to you for helping make our Abbey…

Richard delighted in telling us of the time he led a tour past Abbey Road and Paul McCartney, the cute one himself, came down the…

One person who has been something of a flag waver for the Beatles London has been Richard Porter: a likeable thirty-something, whose passion and knowledge…