This festive season, The Beatles Story will be echoing John Lennon and Yoko Ono’s 1969 ‘WAR IS OVER! If You Want It’ Christmas campaign, as well as shining a spotlight on UK-based charity War Child’s work. With peace at the top of their Christmas list this year, the Liverpool attraction will raise awareness and encourage donations to the charity that works “to protect, educate and stand up for the rights of children living through conflict.”

While those around the world who celebrate Christmas will be enjoying the festive season, countless people will still face the hardships of war and conflict. The Beatles Story hopes that awareness and donations will help, in some way, to bring our world closer to the peace that the late John Lennon advocated so tirelessly for.

John and Yoko’s iconic ‘WAR IS OVER! If You Want It’ campaign will take over all aspects of the business throughout December, promoting peace within their exhibition, Discovery Zone, cafés, stores and digital platforms in order to inspire conversations around the topic. The attraction will also encourage donations to support the charity War Child in achieving the amazing work they do around the world.

The month-long campaign will include a new display within the attraction’s Fab4 Café at Liverpool’s Royal Albert Dock. The public will have the opportunity to see Yoko Ono: MENDED CUPS, an illy Art Collection consisting of seven coffee cups that represent some of history’s most catastrophic wars, such as World War Two, as well as the assassination of John Lennon in 1980. The set, designed by Yoko Ono, was released in 2015.

“Since the early 1960s, Yoko Ono has had an impact on the international art scene, helping to redefine the relationship between the artist and society through her contributions to art, performance, music, feminism, and anti-war activism.” – illy

In addition to their month-long peace campaign, The Beatles Story also offers free entry to refugees living in the UK. Refugees are advised to contact enquiries@beatlesstory.com to pre-book their visit and are required to bring proof of settled status to show staff on arrival. T&Cs apply, read more at www.beatlesstory.com.

Visit The Beatles Story this Christmas to view new memorabilia and take part in peace-themed activities. If you can’t make it to the attraction, keep up-to-date on their social media platforms and website (www.beatlesstory.com) and consider donating to War Child online. 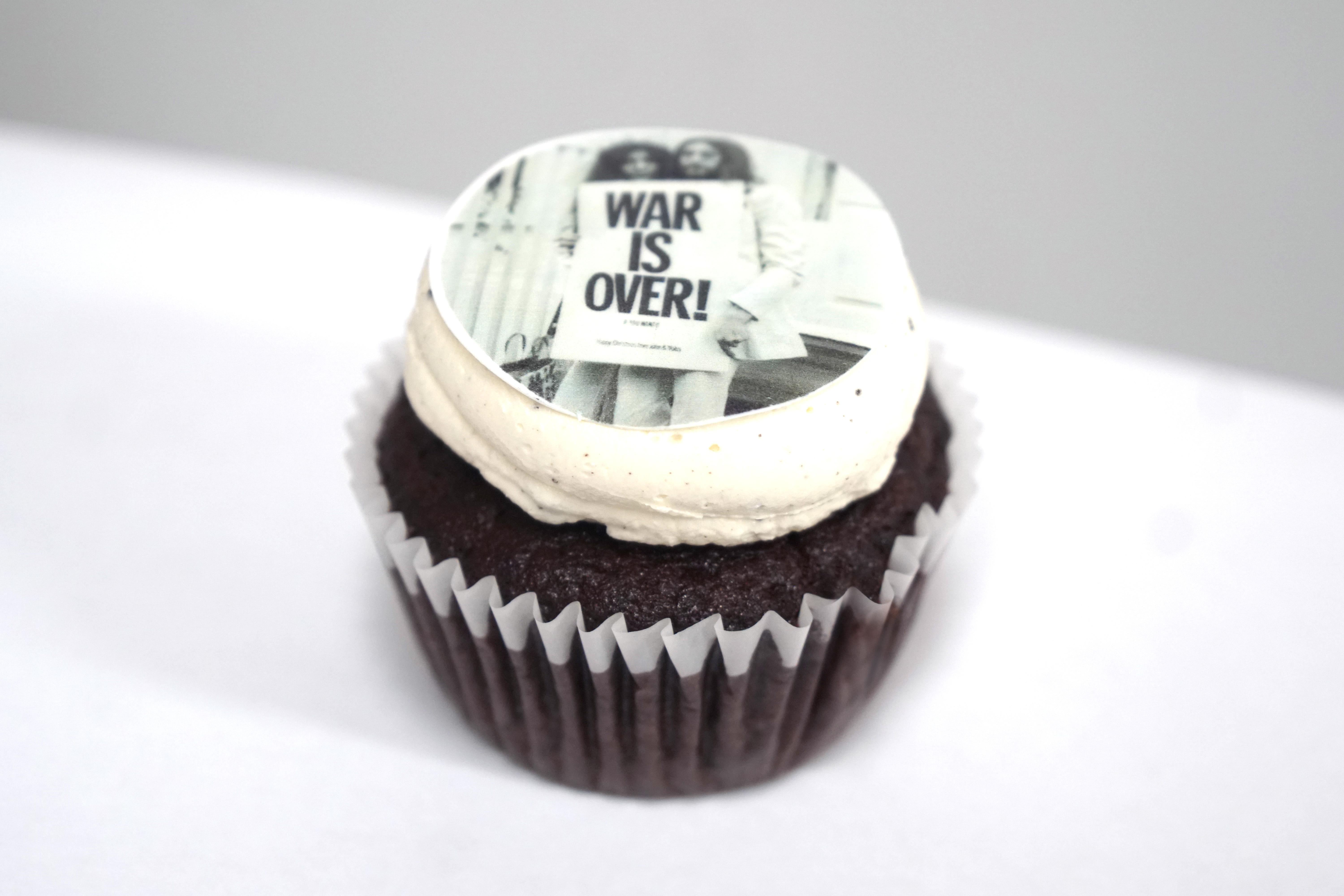 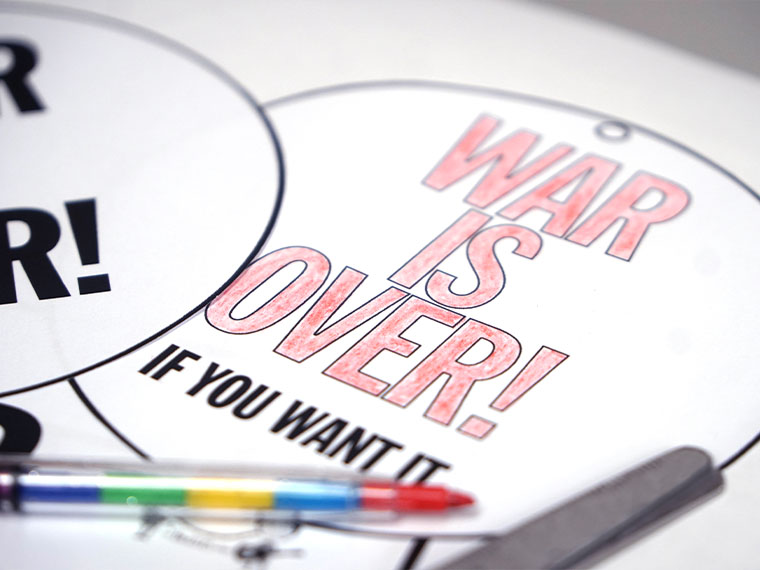 Launched at the height of the counter-culture movement on the 15th December 1969, John and Yoko’s ‘WAR IS OVER! If You Want It’ peace campaign resonates still to this day. Its intention was to catapult the couple’s message of peace into the public domain, and to encourage others to think like John and Yoko did – that people have the power to end war and choose peace.

The campaign was launched initially with posters in 12 cities: New York, Los Angeles, Toronto, Rome, Athens, Amsterdam, Berlin, Paris, London, Tokyo, Hong Kong and Helsinki. The simple text design is now available to download from warisover.com in over 100 languages including Ukrainian, sign-language, and even braille.

The couple used posters, leaflets, radio appearances and billboards to promote their message of peace, and in 1971 released the classic Christmas song ‘Happy Xmas (War is Over).’ The single was a protest song against the Vietnam War, and was an accumulation of the couple’s peace campaigning and activism. 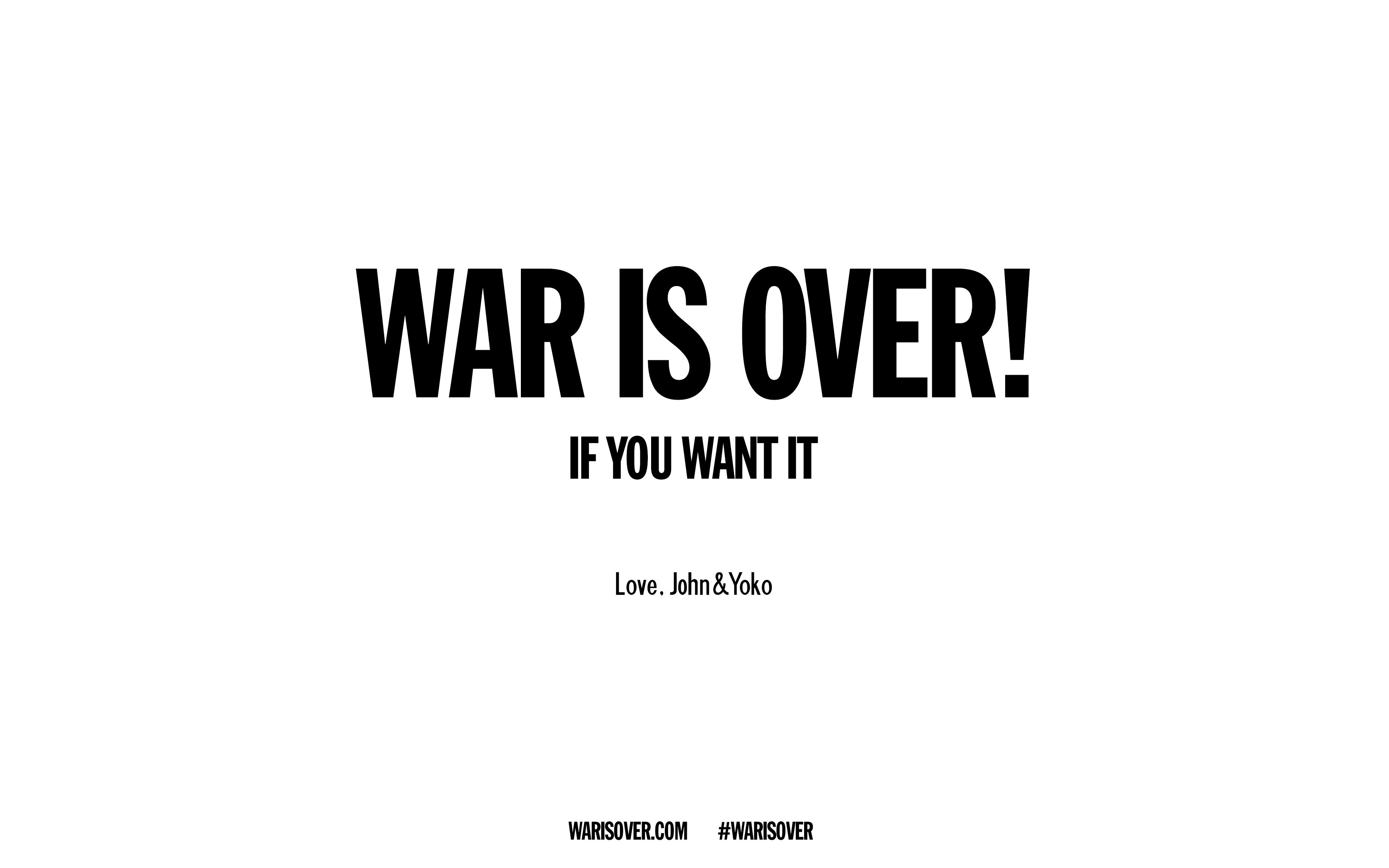 War Child is a UK-based charity with the goal of ensuring a safe future for children living through war and conflict. They deliver their incredible work across six countries, alphabetically they are: Afghanistan, Central African Republic, Democratic Republic of Congo, Iraq, Ukraine, and Yemen.

Donate here: Give the gift of hope this Christmas at https://bit.ly/3AT45OP 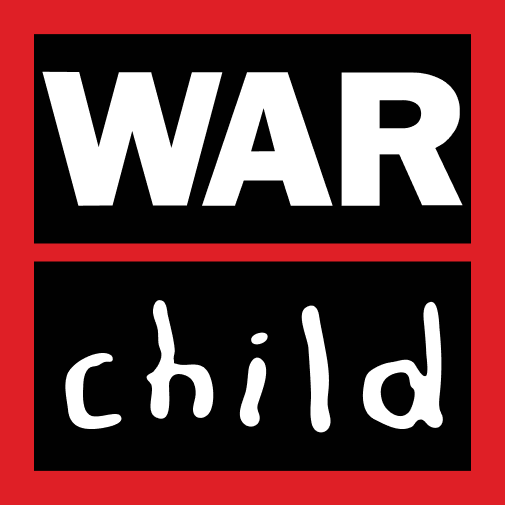 About The Beatles Story:

The award-winning ‘The Beatles Story’ is the world’s largest permanent exhibition purely devoted to telling the story of The Beatles’ rise to fame. Located in the Fab Four’s hometown of Liverpool on the stunning waterfront at the Albert Dock, The Beatles Story takes visitors on an immersive journey through the lives, times, culture and music of the world’s greatest band. Join The Beatles on their journey; first conquering Liverpool, and then the world, through recreations of key locations from the band’s career including Hamburg, The Cavern Club and Abbey Road Studios.

Finish your perfect historical music experience in one of two Beatles-themed Fab4 Cafes or browse through a fantastic range of products available from one of the Fab4 Stores.

For more information and to buy tickets please visit beatlesstory.com 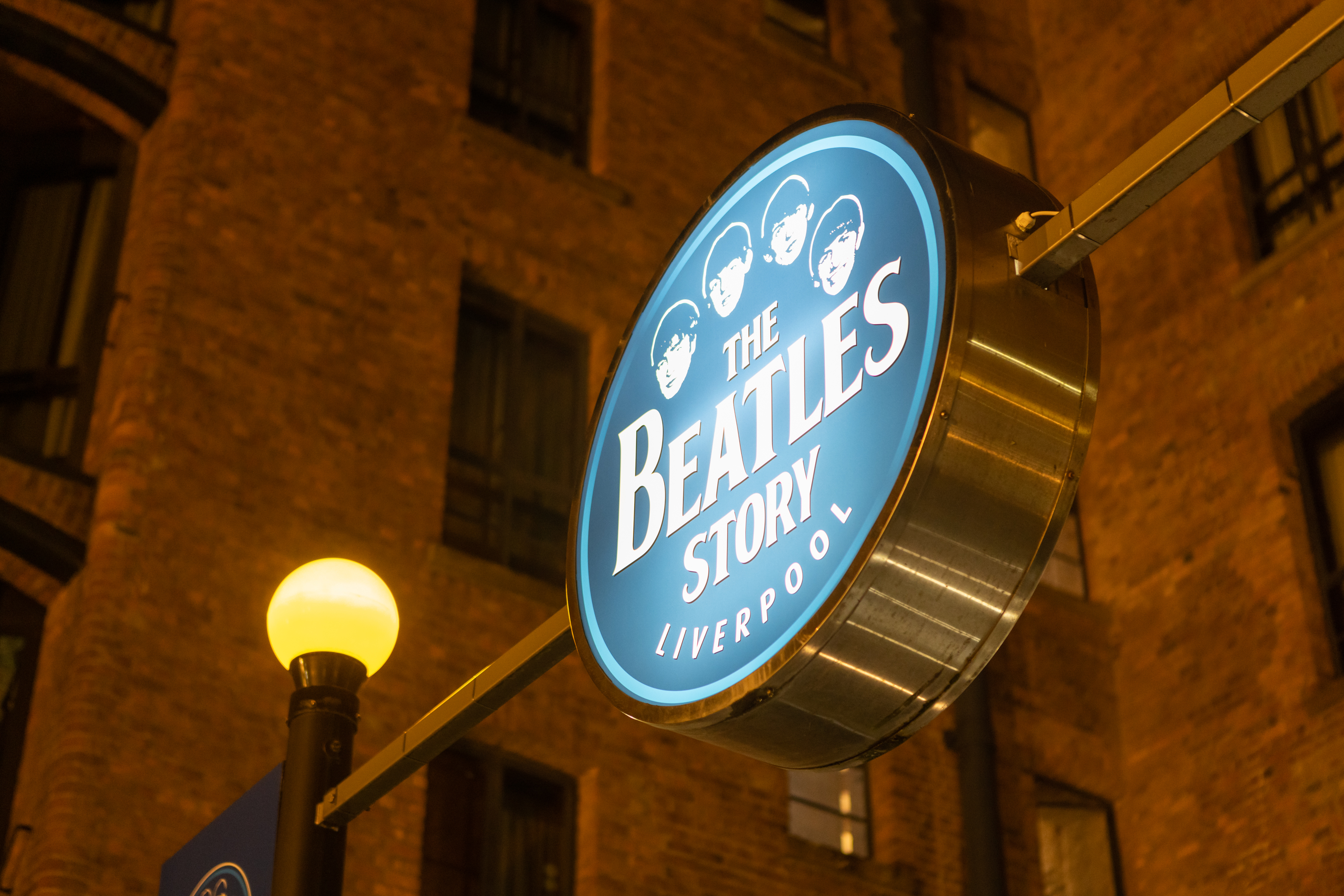