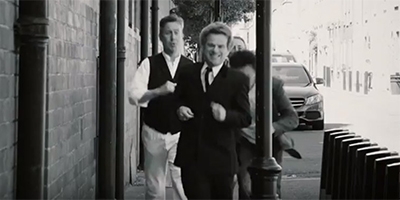 Welcome to A Hard Day’s Night with the Beatles live and interactive virtual experience!

Be transported back to the 60s in London to see these places and more on this online tour, from the comfort of your own home.

• the restaurant featured in Help!

• the registry office where two of the Beatles were married

• the apartment where Ringo, Jimi Hendrix and John and Yoko all lived – and where the Two Virgins album cover was taken.

• we’ll also see the house where Paul lived with Jane Asher. It was here that John and Paul wrote I Want To Hold Your Hand, and Paul dreamt one of his most famous songs.