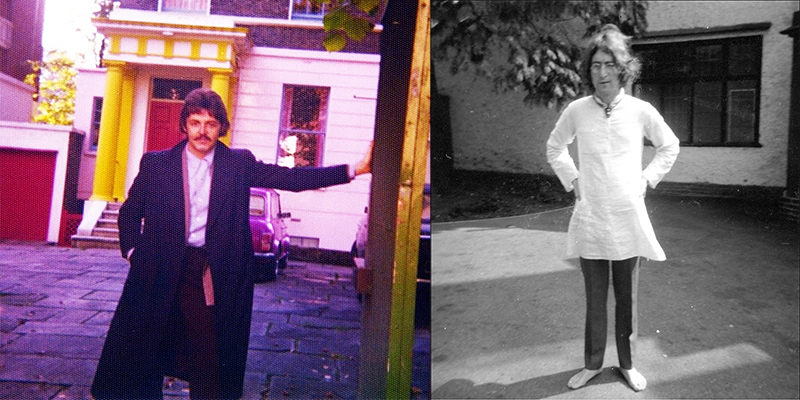 Through photos, videos, and stories, Richard will take you on a Long and Winding Road to the doors of the Beatles homes – and sometimes give you a ‘sneak peek’ inside!

• The apartment once lived in by Ringo Starr, John Lennon and Jimi Hendrix

• Which Beatles home was once a nunnery

• And where John Lennon wrote and recorded ‘Imagine’