Signed copies of ‘The Beatles Fab Four Cities’ are now back in stock! 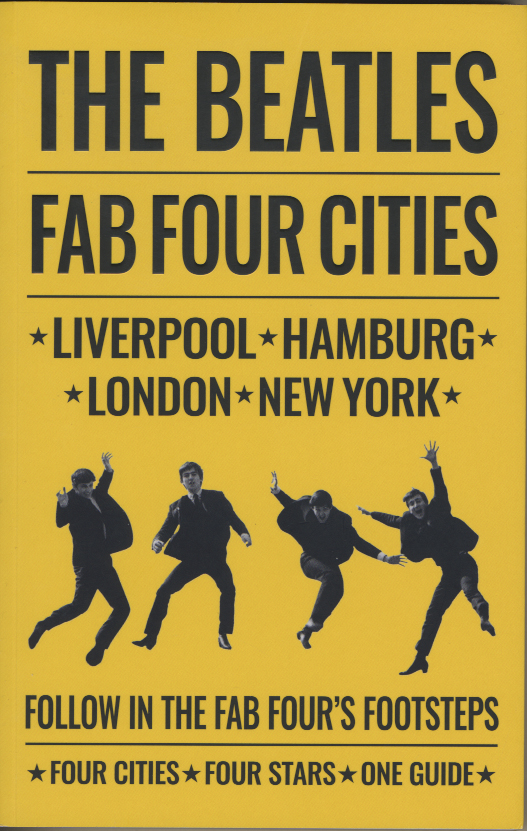 The perfect gift for Beatles enthusiasts and globetrotters

To paraphrase Lennon, we could say that: ‘The Beatles were born in Liverpool, grew up in Hamburg, reached maturity in London, and immortality in New York.

‘Four cities. Four stars. The Fab Four – the Beatles – are revered the world over, but it is in these urban centres that their legacy shines brightest. Liverpool: where the band graduated from church halls, leaving their initial line-up as ‘The Quarrymen’ far behind. Hamburg: where their raucous stage act was honed; where arrests earned them a more notorious celebrity reputation, but they became a true emblem of rock ‘n’ roll. London: where The Beatles produced Sgt Pepper, and home to the iconic album cover for Abbey Road. And New York: the city that became John Lennon’s home, where their appearance on the Ed Sullivan Show announced them to 73 million Americans.