Here There and Everywhere 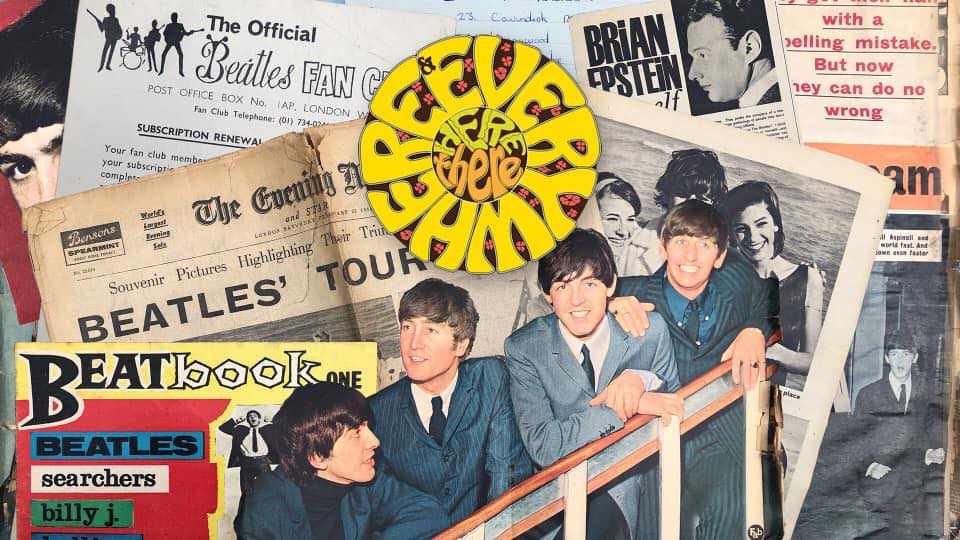 A love letter to The Beatles from their fans.

Here, There & Everywhere is a feature length documentary created by and for fans of all ages, celebrating over half a century of Beatles fandom in all its glory.A kaleidoscope of stories and performances from musicians, authors, artists, experts, collectors and friends and family of The Beatles. From fans who were there at the very start to teenagers who are discovering them anew in the 21st century, “Here, There & Everywhere” is the ultimate fan family album; an opportunity for The Beatles fan family to come together and deliver a love letter to the greatest band of all time. With hundreds of hours of material to work from, we are raising money to complete the edit, clear music, image and archive rights before creating a downloadable version of the film, limited edition DVDs, BlueRays and a host of very special and unique perks for our backers. Here, There & Everywhere was created by me, Simon Weitzman, a network TV director and author. After working on a series of Beatles books I decided I wanted to make a film about the extraordinary fan family that adopted me on my travels to events and festivals. Along the way a number of like minded Beatles souls joined the mission to create a film aimed at every Beatles fan on the planet, and indeed across the universe. Thousands of fans have followed the project’s evolution at festivals and on social media, and now it’s finally about to become a reality. We have the footage, the skills and the love to make a wonderful and uplifting movie for everyone. All we need now is you, our FABulous Beatles family to help us complete the film and bring it to your homes and theatre screens. We know you are going to love it! We’ve created perks to suit every backer, from £5 to a £20,000. Each contribution will help towards us completing the film and everyone who goes for a physical perk will have their name listed amongst our backers at the end of the film.

The perks are listed on the right (or higher up this page on a mobile), where you can click to read more on each one and make purchases. (You can see more images and details about the individual perks at www.beatlesdoc.com/indiegogo-perks.) Below you can also read about some of the perks in our homage to John Lennon’s first book, In His Own Write, with illustrations by Edie Lee.Stay tuned as more exciting and unique perks will be revealed during the campaign! The “Here, There & Everywhere” film is an independent production and is not associated with Apple Corps Ltd. Nor is attempting to pass itself off as an official Beatles product. It is a production made by fans for fans.Please pledge to get this wonderful film shown. https://www.indiegogo.com/projects/here-there-everywhere