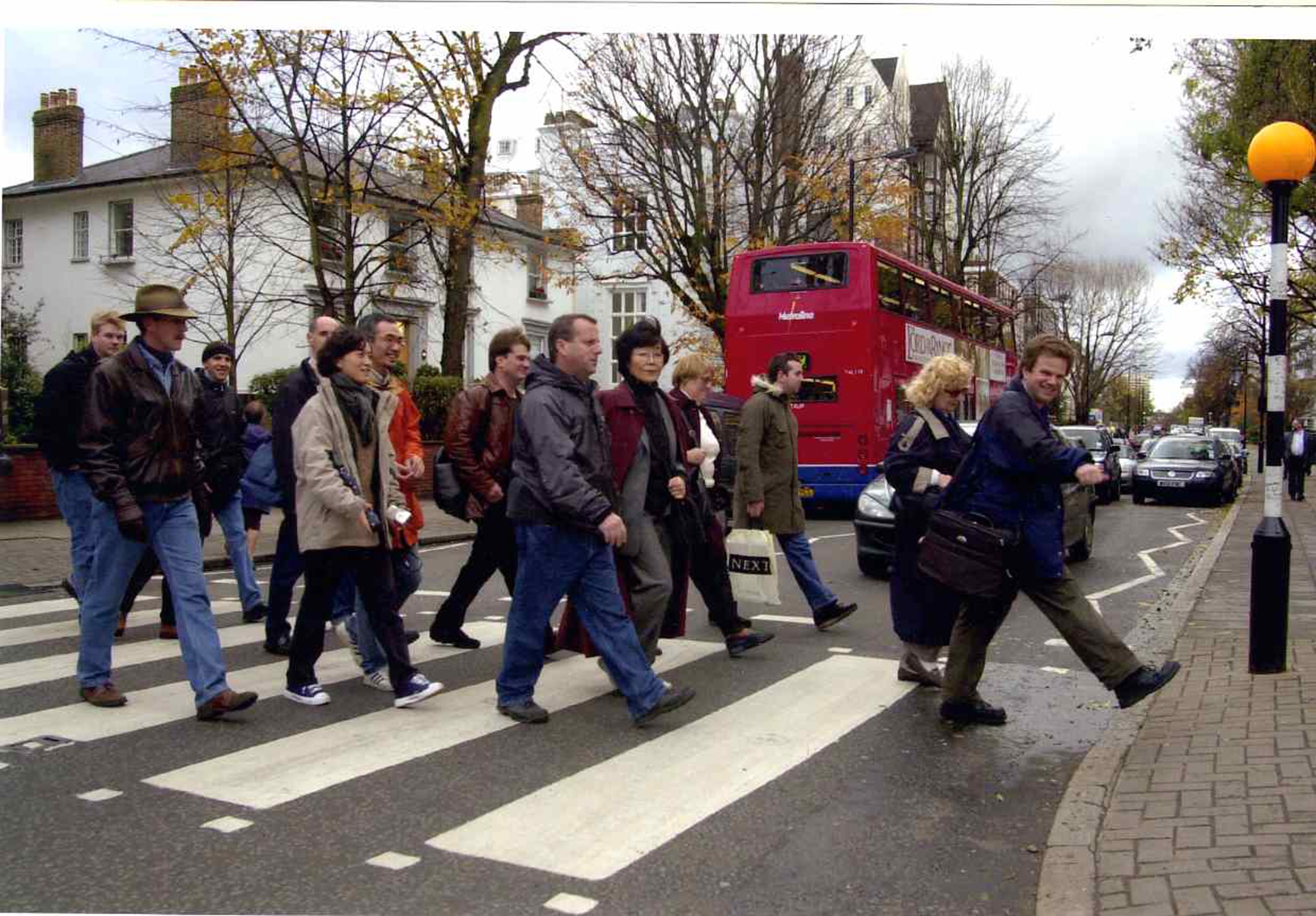 “There is only one person who might be able to lead a Beatles Tour that would rival those conducted by Richard Porter but I don’t think Paul McCartney is offering Beatles tours (yet).” Peter Nosko