Beatles In My Life Walk of London 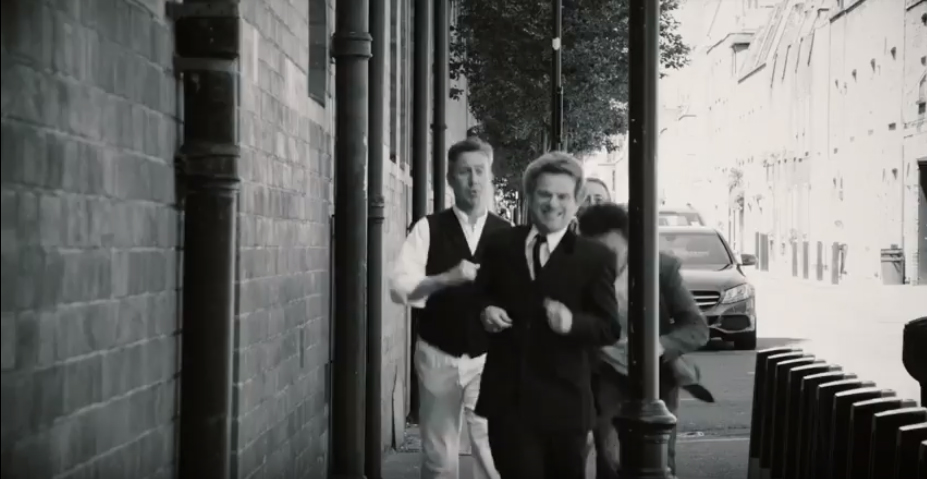 Every Tuesday and Sunday at 11am
“There are places I’ll remember all my life”, sang the Beatles in one of their most evocative songs.
Many of those places are in the “London Town” of this walk.
So get back with Richard to the place where the opening scenes for A Hard Day’s Night were filmed the restaurant featured in Help!

the registry office where two of the Beatles were married

the apartment immortalised by Ringo, John and Yoko where the infamous “Two Virgins” picture was taken

we’ll also see the house where Paul lived with Jane Asher. Those were the days … for it was in that house that John and Paul wrote I Want To Hold Your Hand.

For more info and to reserve your place go to https://beatlesinlondon.com/tours/the-beatles-in-my-life-walk/

“When it comes to possessing a thorough knowledge of the movements of the Beatles, there are few who can surpass Richard Porter. Dubbed the “Beatles Brain of Britain,” his personal kinship with John, Paul, George and Ringo makes the London tours he conducts for London Walks some of the most popular in the city. After more than 20 years and guiding around 150,000 visitors, Richard’s lead is the one to heed. His personal knowledge adds an element of credibility that is unavailable elsewhere.” USA Today