The Story of Ready Steady Go!, BBC Four review – when life was fab

The Story of Ready Steady Go!, BBC Four review – when life was fab

Ready Steady Go! started not only the weekend but the whole concept of music television 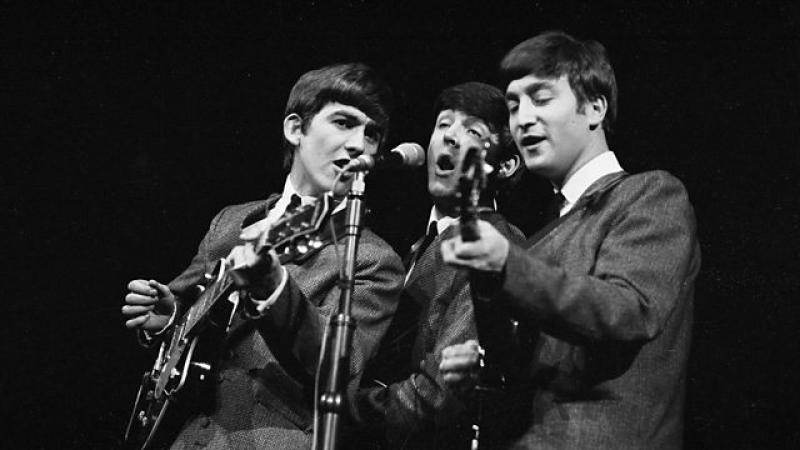 The Beatles – who, as Jan Morris wrote, ‘put Britain into mini skirts’

It’s almost unbearably poignant, on this black Friday evening in March 2020, to watch a documentary about Ready Steady Go! , “the most innovative rock ‘n’ roll show ever”, believes Michael Lindsay-Hogg, the second of its four directors who went on to work with the Beatles and the Rolling Stones. Well, he would say that, wouldn’t he!” – but he’s right. Nothing has surpassed it, certainly not Top of the Pops, BBC TV’s response to the programme which, based around the singles chart, eventually helped kill it.

“The weekend starts here” was its (unofficial) slogan, though it wasn’t quoted in The Story of Ready Steady Go! Nor did its most famous presenter feature: everyone remembers Cathy McGowan, “the epitome of the mod girl”, as assistant producer Vicki Wickham put it, yet she was not interviewed – her choice, one assumes. Instead, Annie Nightingale (whom McGowan supposedly beat to the job) reminisced, along with a roster of talking heads that included Eric Burden, George Fame, Gerry Marsden and Melanie Coe, one of the show’s resident dancers, who recalled her star turn with the Beatles in March 1964. The show went out live at 6pm but work on it started at 8.30am so Melanie spent all day with Fab Four, presumably sagging off school. When she returned on Monday, all the girls wanted her autograph!

For those in the UK – click here to watch the show